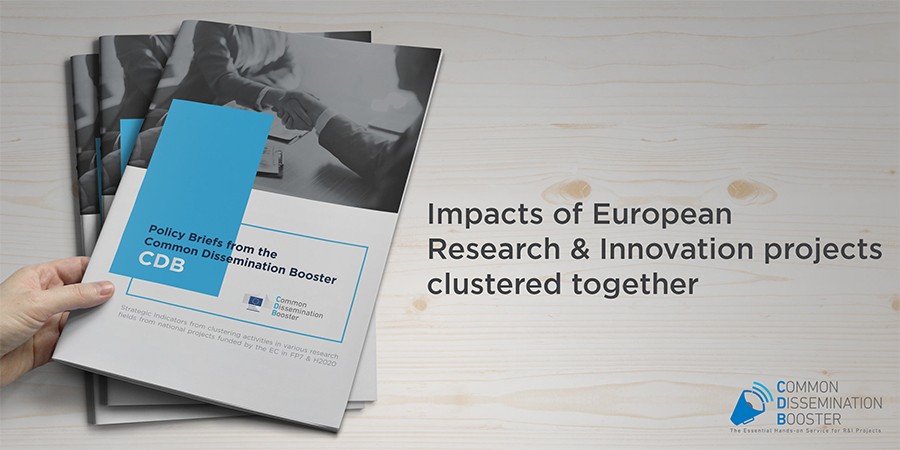 December saw the climax of Common Dissemination Booster (CDB) which Trust-IT Services provided for the European Commission. The two-year pilot project programme was a particularly rewarding exercise and experience, especially when you understand the great potential European Research & Innovation projects really do have when you get to cluster them together.

A key output of the CDB is a booklet compilation of nine Policy Briefs written by clusters of projects from a variety of research fields including priority areas such as health, transport and the environment.  The booklet is a unique snapshot which not only shows the potential that European Research and Innovation projects have when they are clustered for joint dissemination activities to end-users with an eye on exploitation opportunities, but also provides clear recommendations for future actions for policy makers. 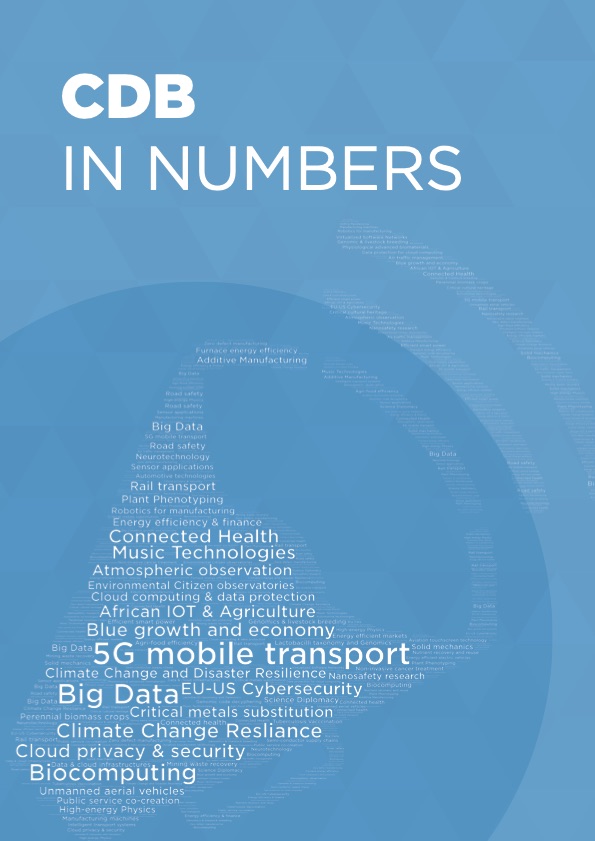 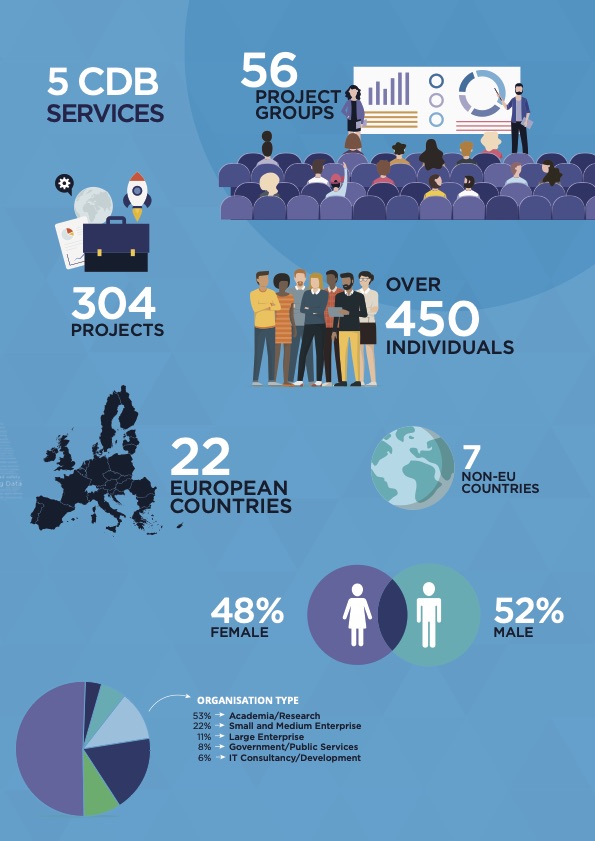 The Clusters approach has been one of 3 of the most debated issues in the Brussels R&I arena (others include R&I Missions, and the European Innovation Council) and are confirmed as a reality as Horizon Europe is launched (https://www.clustercollaboration.eu/). With between 2 and 30 projects in each cluster, this was a concerted effort by the EC and the projects involved, to really understand the benefit and potential from collaborating on joint dissemination actions in order to increase impact.

To get an in-depth understanding of the impact of the Common Dissemination Booster and how it has contributed to European Innovation and strategic areas and future-oriented industrial sectors for the the future of the Digital Single Market (DSM), download the Policy Brief Compilation Booklet.