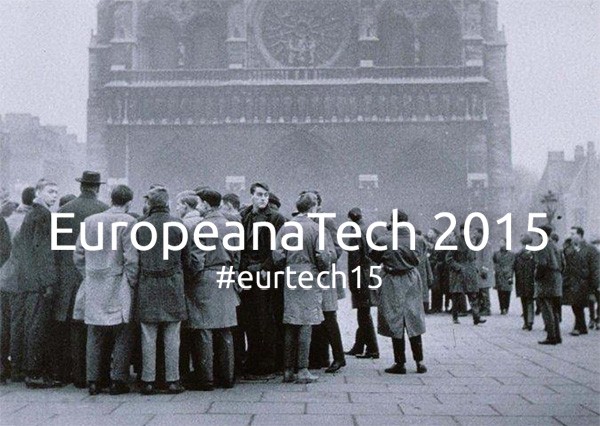 The second international EuropeanaTech conference was be held on February 12th and 13th 2015 in Paris, France.

Europeana has developed into a point of reference in various areas, including data modelling, innovative reuse of cultural heritage assets, semantic enrichment and –discovery. Several innovations proposed by Europeana’s ‘TECH’ Community have now been adopted by others. Notably, metadata application profile used by the Digital Public Library of America is based on the Europeana Data Model.

Trust-IT Services, attended the conference presenting PICSE project and describing the opportunity of next ICT8 call to the Europeana community with the presentation "EU Procurement, support for Cloud technologies".