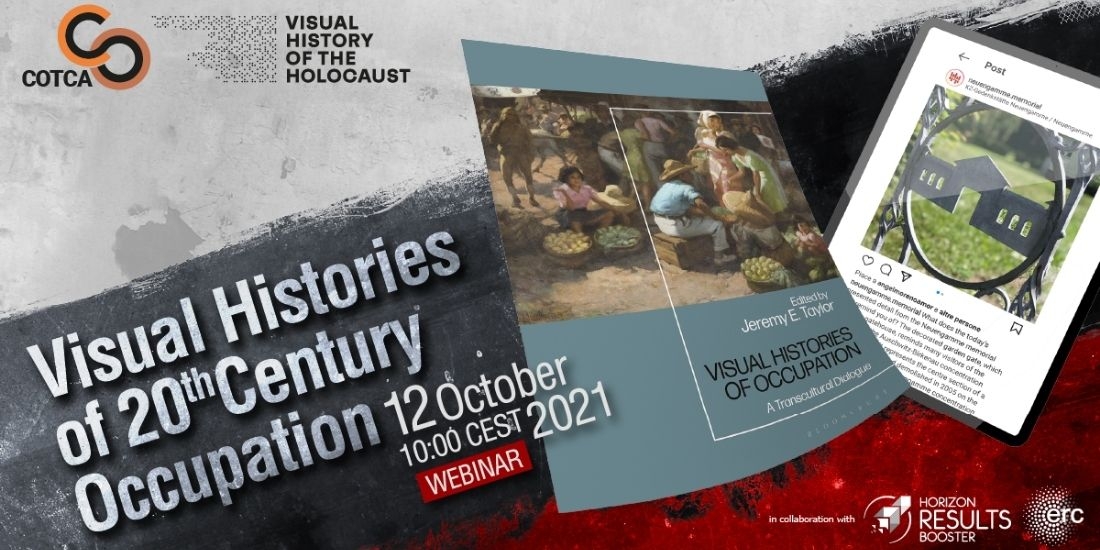 While studies on World War II and the Holocaust have been common in the context of EU-funded research over the past decades, the cross-disciplinary analysis and interpretation of the long-term consequences and impact of foreign occupation and colonialism are still a relatively new field of academic collaboration in the EU.

The ERC-funded project Cultures of Occupation in Twentieth Century Asia (COTCA) and Visual History of the Holocaust (VHH) have joined forces via the EC-funded Horizon Results Booster, to contribute to a better understanding of both the history of foreign occupation and colonialism as well as of the Holocaust as a “negative founding myth” of European integration, analysing their complex impact across a range of sectors around the world, including contemporary media and popular culture.

Both projects use visual history as a key conceptual framework, highlighting its utility in studying and understanding war and conflict in the 20th century, while contributing to the development of digital humanities with new methods for digitising and analysing visual sources.

In this joint webinar, COTCA is introducing Visual Histories of Occupation: A Transcultural Dialogue (Bloomsbury, 2021), a collection edited by project director Jeremy E. Taylor (University of Nottingham), which explores how the occupied and occupiers have responded to foreign occupation through visual cultures, as well as the ways in which visual sources and methodologies can help us better understand the nature of foreign occupation.

Contributors to the volume studied specific cases of foreign occupation from around the world and across the 20th century, discussing the similarities, links and points of contact which bring disparate examples of occupation into dialogue with one another.

VHH follows up with an analysis of the “afterlife” of images of the discovery and liberation of the Nazi concentration camps in arts and culture after 1945 and into the present. The talk will situate these “migrating images” both in regard to their role in Holocaust memory and as visual placeholders for other (disturbing) “missing images”.